10 BEST PLACES TO VISIT IN ZIMBABWE

10 BEST PLACES TO VISIT IN ZIMBABWE 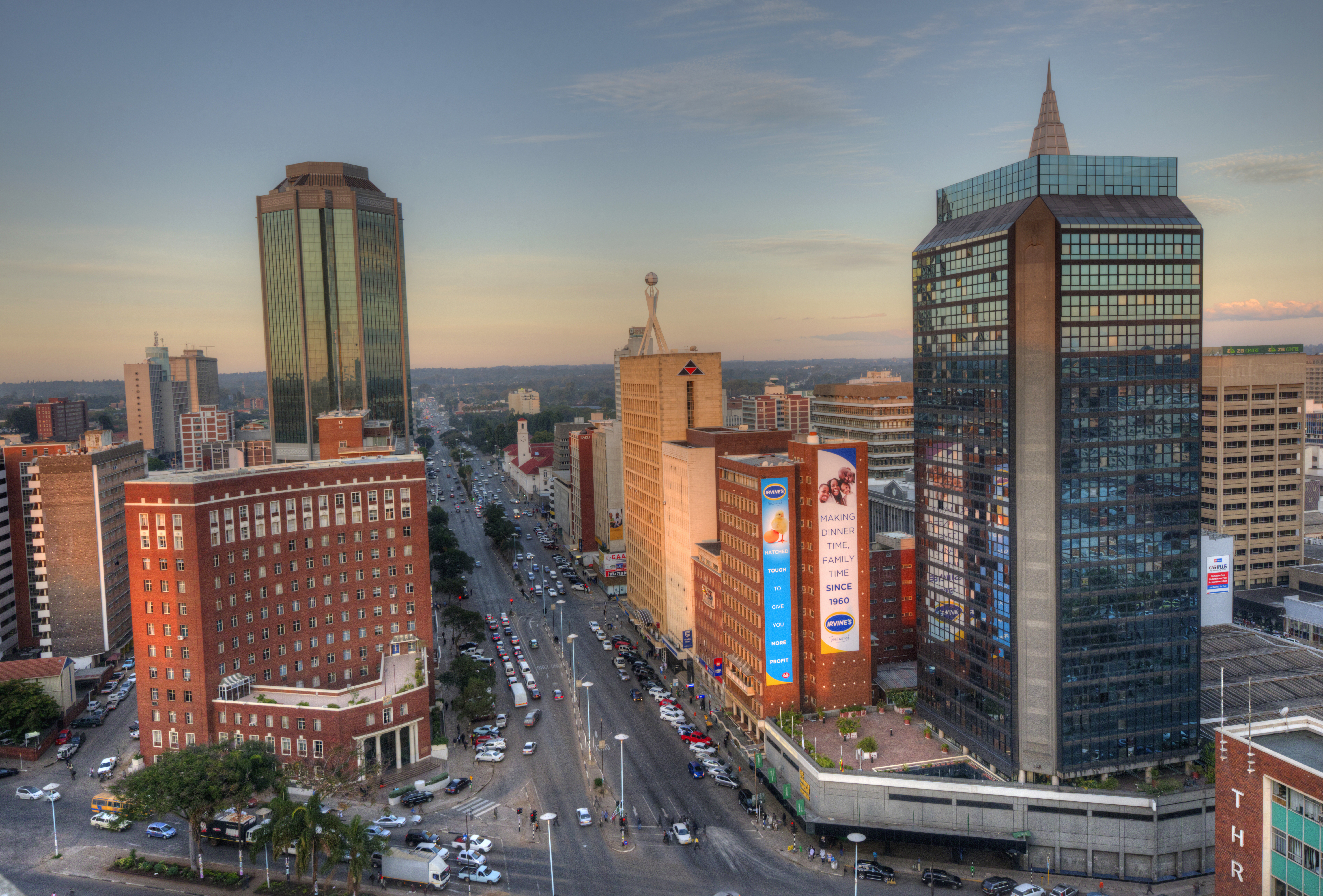 p style=”text-align: justify;”>There are a variety of restaurants both downtown and in the city’s leafy suburbs for food lovers.Harare’s bars will have night lovers a sweating till the break of dawn.
Just outside the capital Harare, one can enjoy an incredible view of the city from the orange domes in Domboshava.

Water lovers and avid fishers will also be thrilled to know that there are dams of all sizes near the city. Some of the dams are perfect for fishing (like Darwendale Dam) or skiing (like Arcadia Dam or Lake Chivero).

The country’s second biggest game reserve, derives its name from a Shona term meaning, “place of the elephants”. The elephants at Gonarezhou are believed to be the largest in the region.

It is part of the Great Limpopo Transfrontier Park which links Gonarezhou with Kruger and Limpopo National Parks. This huge Park – also known as a peace park – spans across boundaries of 3 countries.

The Park is home to the Chilojo Cliffs. These beautiful red sandstone cliffs overlook the picturesque Runde River. The Save and Mwenezi are two other major rivers in the Park which attract birdlife, wildlife and fish.

The Eastern Highlands is a magnificent mountain range forming a border between Zimbabwe and Mozambique.

The sparsely populated highlands have a wetter and cooler climate than the rest of Zimbabwe. and their picturesque rolling hills covered with grassland, render the area a natural holiday destination.

Vumba – or Bvumba – Mountains can be accessed by road and are located some 25km to the east of Mutare. The mountains are popularly known as the Mountains of the Mist as mist – bvumba, in Shona – is often seen rising on most mornings.

Bird watchers will find interest in the botanical gardens which shelter birds such as Swynnerton’s robin and Chirinda apalis.

Chizarira National Park is the third largest in Zimbabwe. Some believe it is also the most remote wilderness area in the country. Its name comes from Chijalila – a Batonka word – which means, “great barrier”.

The terrain here is rugged: jagged mountains deeply incised by gorges and ravines. In between, in the valleys and the odd open plain, you’ll find lush vegetation fed by clear natural springs. 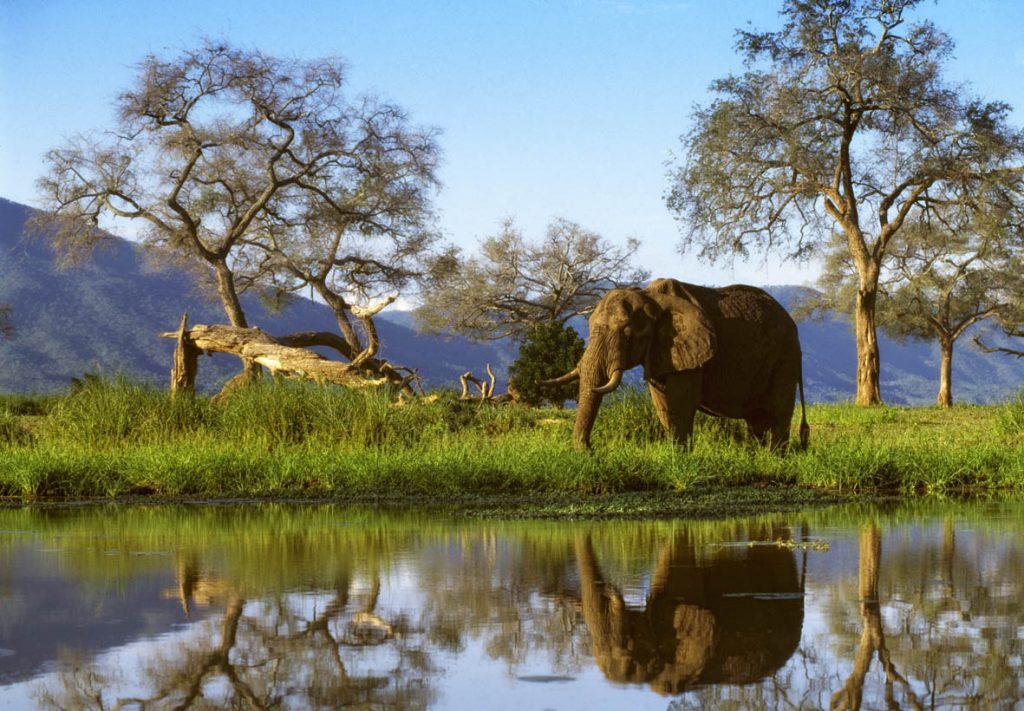 This makes the park one of Africa’s most prominent spots for game viewing.

Mana Pools is believed to hold the country’s biggest concentration of hippopotami and crocodiles. 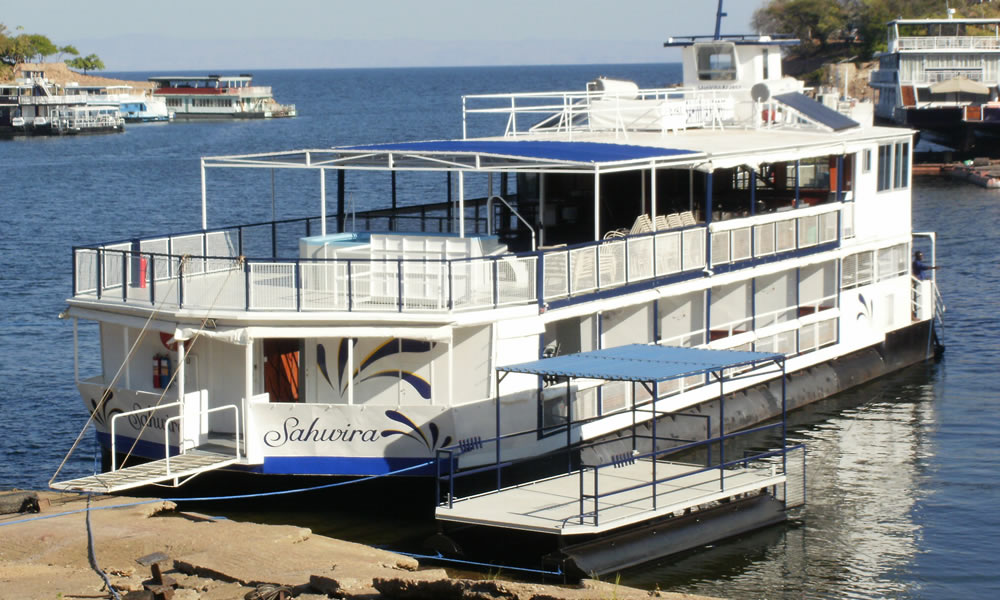 Kariba is home to the Big Five, various bird and animal species. It is a perfect spot for a vacation with so much fun activities to partake in.

The Lake in Kariba is the world’s largest man-made lake (by volume); Lake Kariba forms a boundary between Zambia and Zimbabwe.

Lying on the southern shore of the lake is Matusadona National Park, once a rugged area before the 1950’s but now an area teeming with diverse wildlife. 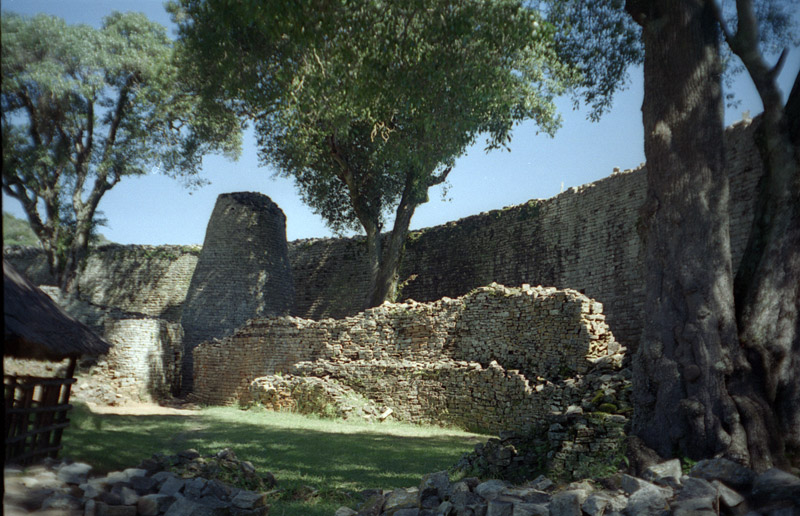 The province is home to Great Zimbabwe ruins, the largest collection of ruins in Southern Africa. a UNESCO World Heritage site

The ruins are not only a national monument but a UNESCO World Heritage Site. They are located about 27kms southeast of Masvingo city and around 7kms from Lake Mutirikwi. Its soapstone bird carvings are a national emblem.

One of the popular Protection Zones in Zimbabwe, Hwange National Park borders Zimbabwe and Botswana. It is located on the main road between Bulawayo and Victoria Falls. Covering about 14 651 square kilometres, it is the largest game reserve in Zimbabwe.

Home to an estimated 40,000 elephants, all the Big Five and more than 400 species of birds, Hwange National Park is one of Africa’s top safari resorts. The national park, which was home to the famous Cecil – the lion – for about 13 years, was established in 1928. Initially, it was seen as a game reserve before being accorded National Park status in 1961.

Established in 1926 it is one of the oldest national parks in Zimbabwe.

It is believed to be home to over 200 species of trees, including mountain acacia, wild pear, paper bark tree and fig tree.

There are also many aloes, wild herbs and over 100 grass species. The park has the world’s highest concentration of the African Black Eagle and leopards, both of which feed on the rock hyrax, a common resident in this balancing rock environment.

Lying in north-west Zimbabwe, Victoria Falls National Park is open to visitors throughout the year. A key feature of the park is the evergreen rainforest which is continually watered by the never-ending sprays of the Falls.

Victoria Falls National Park is home to wildlife including white rhino, eland and the Cape buffalo. Visitors to the park can enjoy viewing these animals during their game drives and walking safaris.

Get in touch with us or follow us on social media